The political history of 19th and 20th Century is well documented, and black and white communities first confronted each other in the Eastern Cape, often in violent circumstances.

Church leaders played a moderating role, especially in the establishment of schools throughout the Eastern Cape, many of which were formative in the development of future leaders of our country. Most of these schools were racially segregated. The Anglican Institution, which was founded as a branch of St Andrew’s College in 1860, was a rare exception where young men of faith, black and white, were educated together.

The Anglican Institution trained a large number of clergy, teachers and civil servants, many of whom were leaders and activists in early political movements in South Africa.

Situated in the beautiful grounds behind Graham House is the inconspicuous little stone building that was once part of the Anglican Institution. This building had, over the years, been converted into a sports change room and ablution block.

After a generous donation was received from Safika Holdings, we were able to renovate the historical building into a Debating Chamber, and we named it after one of the alumni of the Anglican Institution in the 1880s – Thomas Mapikela.

Photographs and memorabilia from the time of the Anglican Institution are exhibited, along with a historical and political timeline, thereby bringing to life this significant part of our heritage at College.

On the 9th October 2019, Mr Saki Macozoma of Safika Holdings opened the newly renovated Thomas Mapikela Debating Chamber. We were particularly honoured to welcome members of the Mapikela family who travelled from Bloemfontein to share in the celebration of the extraordinary life of Thomas Mapikela. Mr Macozoma gave a moving oration outlining the significance of Thomas Mapikela’s role in the establishment of the ANC, and the organisations that preceded it. In his speech, the Headmaster stressed the importance of College boys continuing to grapple with important current issues through debate and conversation, much like many of the eminent Anglican Institution alumni had done over a century ago. 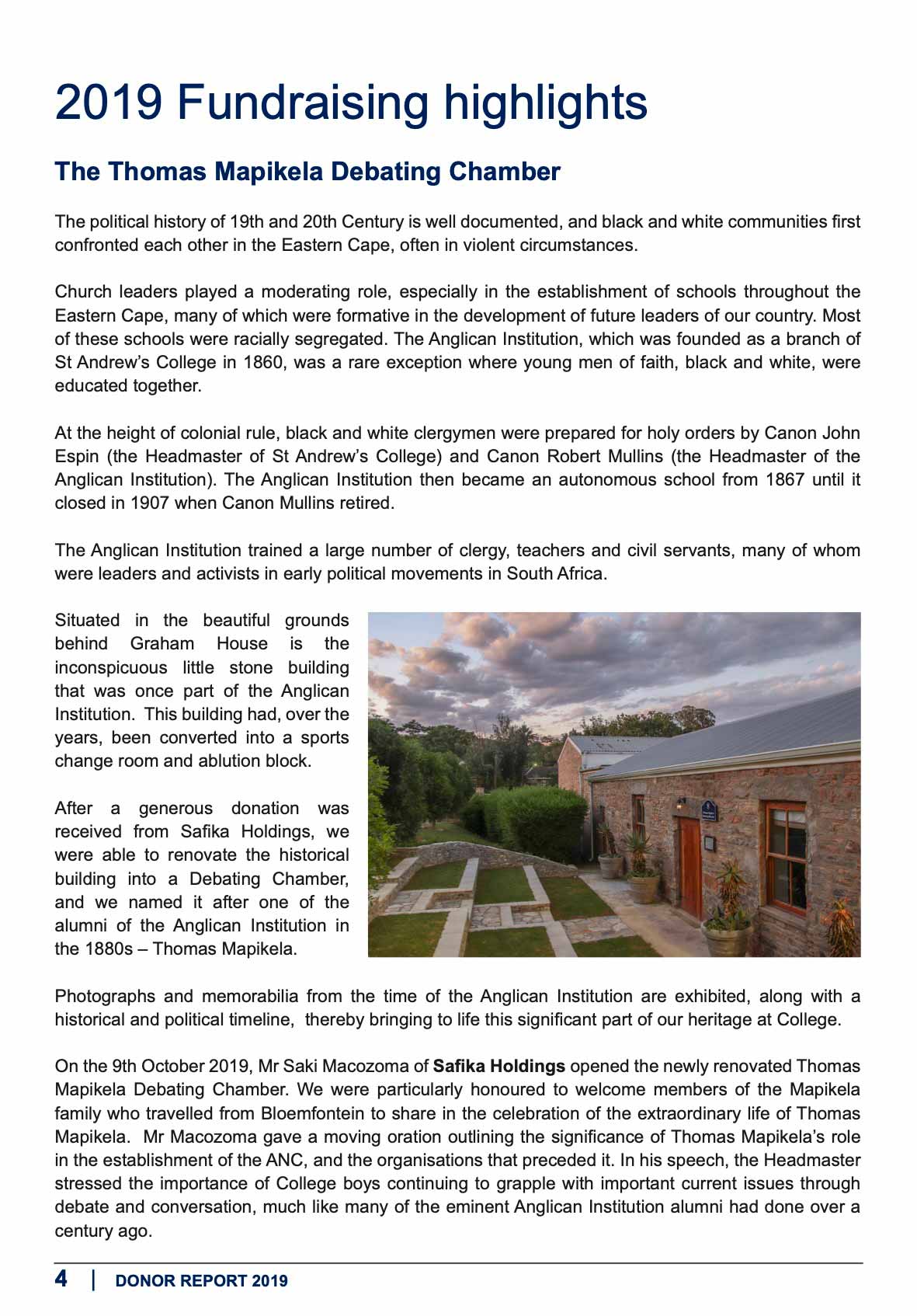 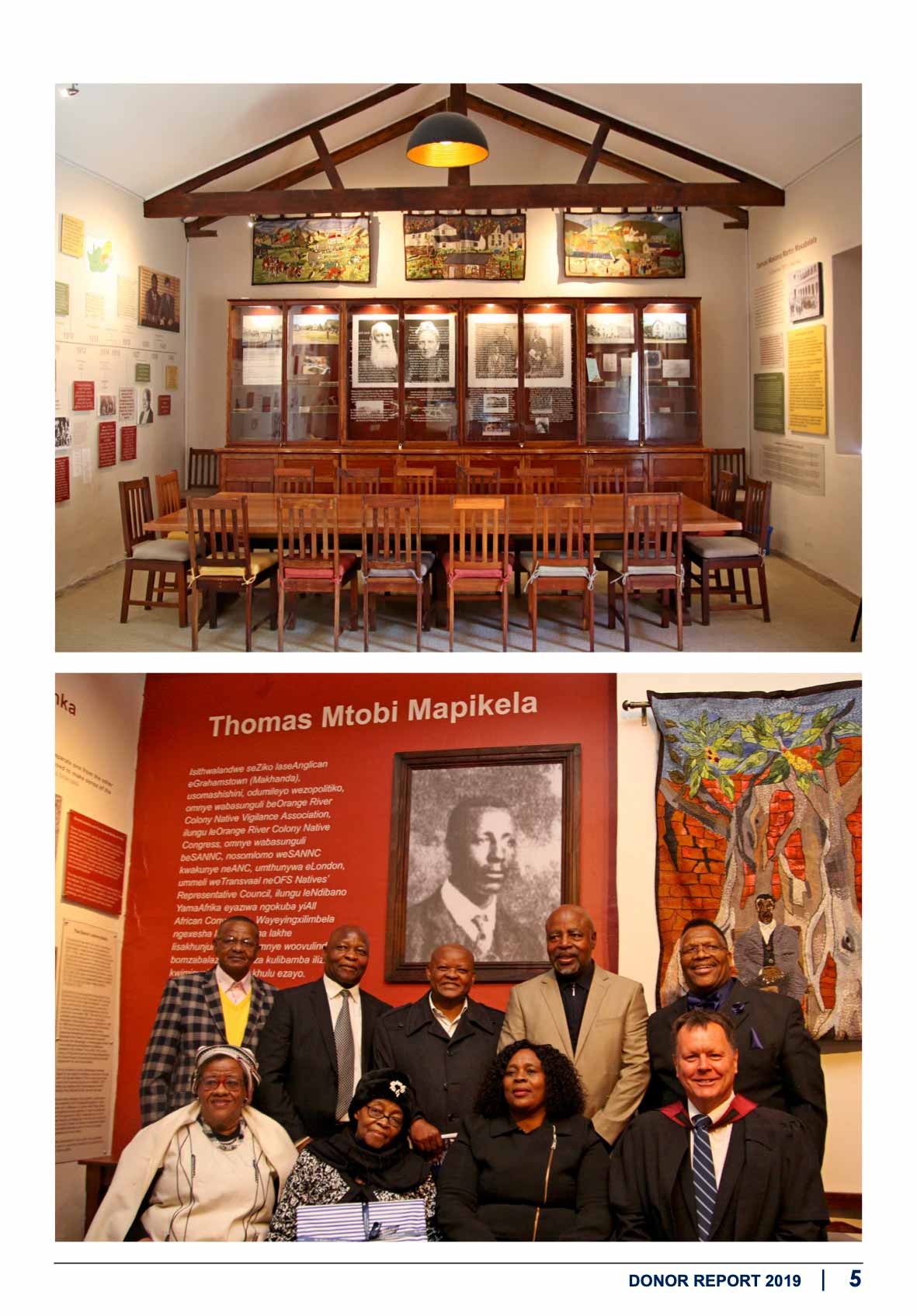 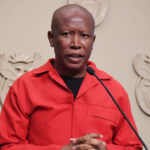 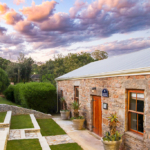