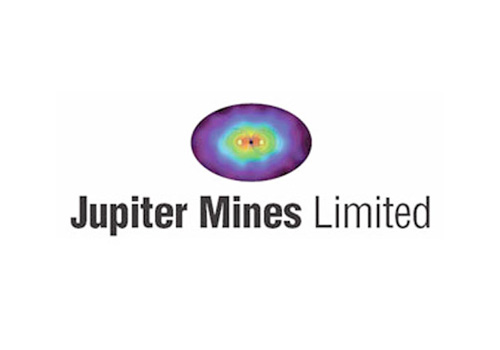 Jupiter Mines Limited is an independent mining company based in Perth, Western Australia, which is developing a portfolio of projects in the Yilgarn region of Western Australia and the Kalahari manganese fields in the Northern Cape of South Africa.

Jupiter and Safika’s Ntsimbintle Mining are partners in Tshipi é Ntle Manganese Mining which developed the Tshipi Borwa manganese mine near Hotazel in the Northern Cape. Tshipi Borwa is a R2-billion open pit manganese mine, with a lifespan of more than 60 years at a production rate of 2.4 million tonnes a year.

Jupiter Mines is listed on the Australian Stock Exchange. 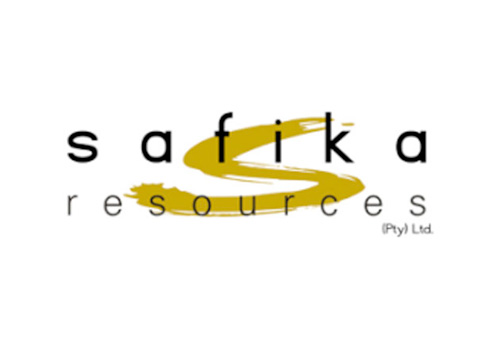 Safika Resources is a South African-based company focused on mineral exploration and mining. It holds shares in a number of subsidiaries and associated companies and enters into strategic partnerships with other mining firms.

Safika Resources is predominantly invested in manganese. Its subsidiary, Tshipi é Ntle Manganese Mining, in partnership with Australia’s Jupiter Mines, mines Tshipi Borwa, an open-pit manganese mine situated in South Africa’s Northern Cape Province. Production began in 2012 and today the mine produces in excess of three million tonnes of manganese per year. It is now Africa’s largest exporter of manganese.

Safika Resources holds a 10 percent shareholding in the Hotazel maganese mine. It also has substantial exploration rights in the Northern Cape.