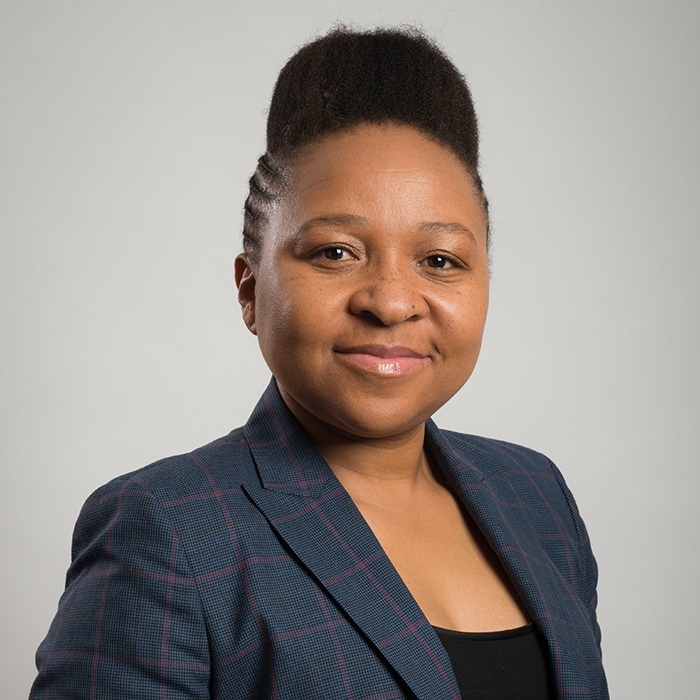 Sing began her career in 1994 at Peninsula Technikon, working as an administrator for the Student Representative Council. In 1997, Moss Ngoasheng, now Safika’s chief executive, hired her to work with him in the office of the then deputy president, Thabo Mbeki. When Mbeki became president in 1999, Moss became his advisor and Sing worked directly with the President on a daily basis.

In 2000, Moss left the president’s office to return to Safika Holdings and Sing went with him. In her role as personal assistant to Moss, Sing became familiar with every aspect of Safika’s business. She was appointed office manager in 2012.