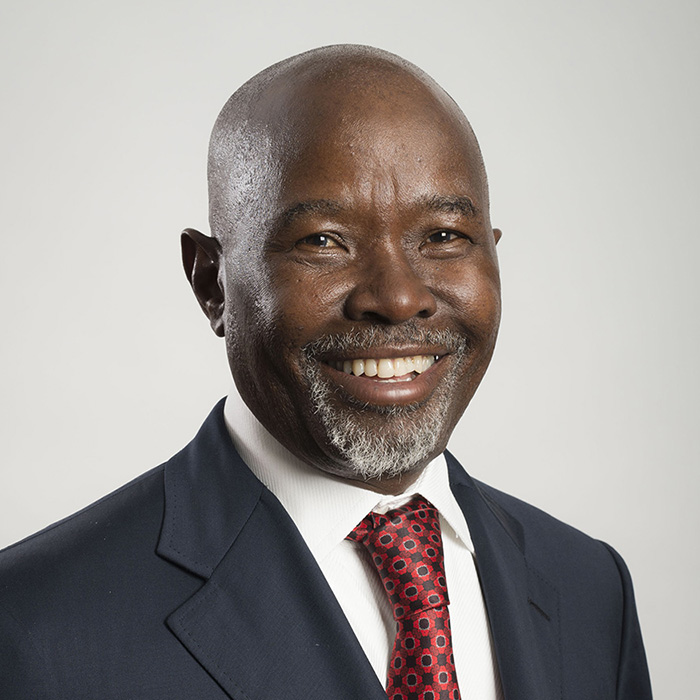 Moss is one of South Africa’s most distinguished business people.

In addition to the role he plays at Safika, Moss is chairman of the board of SABSA, the parent company of South African Breweries, and a member of the board of Dimension Data Middle East and Africa, Wingate Group Holdings (Pty) Ltd. and Business Leadership South Africa.

As a young man, Moss joined the African National Congress’ (ANC’s) underground units which operated inside South Africa in the fight against apartheid. In 1978 he was jailed for his anti-apartheid activities and served seven years on Robben Island as a political prisoner, alongside Nelson Mandela. While in prison he completed a Bachelor’s degree in Economics and International Politics. On his release in 1985, he became a founder member of the United Democratic Front in Limpopo (then known as the Northern Transvaal).

When democracy came to South Africa, Moss served as economic advisor in the Presidency from 1995 to 2000. He also served on the ANC’s economic policy unit for a number of years.

Moss has been a consultant to the World Bank and the National Housing Forum in South Africa, advising on various aspects of economic policy. He has lectured on sociology at the University of KwaZulu-Natal and worked as an assistant research fellow at the university’s Departments of Sociology and Town and Regional Planning. He has also been a visiting assistant director in the Department of Economic History at the University of Cape Town.