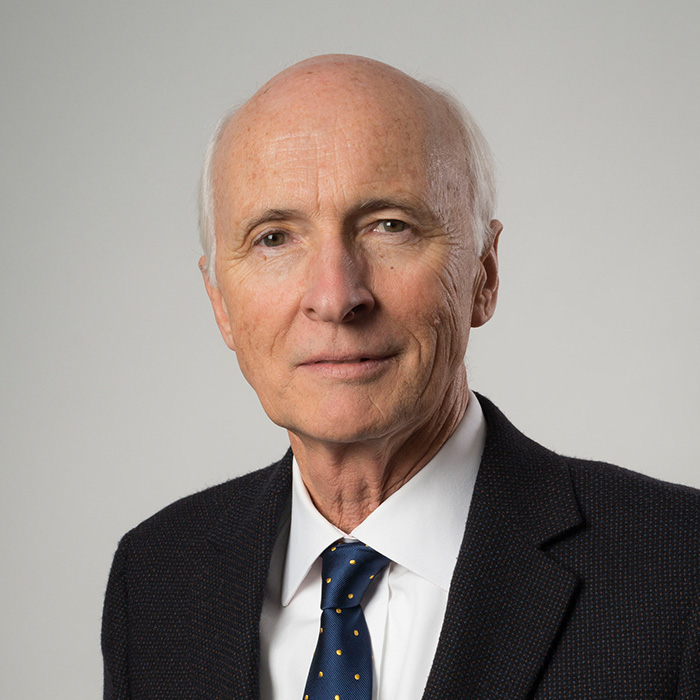 Martin Cross was born in Zambia and educated at Peterhouse in Marondera, Zimbabwe and the University of Nottingham in the UK. He graduated with an Honours degree in Economics in 1970 and completed an Executive Development Programme (EDP) at Wits Business School in Johannesburg and the INSEAD Executive Programme in Fontainebleau, France.

Martin joined the mining house Johannesburg Consolidated Investment Co. Ltd. in 1971 and worked there until 1998. At various times he was group treasurer, an alternate director on the main board and a director of Randfontein Estates, Western Areas and HJ Joel gold mining companies. He was a trustee and chairman of the group pension fund from 1993 to 1998.

Martin is a founder member of the Association of Corporate Treasurers of Southern Africa, and chaired the Association for a number of years. He was also on the Board of the Bond Market Exchange in the mid 1990s.

Martin then joined the Corporate and Investment Banking division of Standard Bank where he was appointed director of Mining & Resources, a role that he filled until he retired from the bank in 2008. He was a director of Andisa Treasury from 2003 to 2008. Martin is a trustee of the Jim Joel Education & Training Fund, which supports early childhood education.