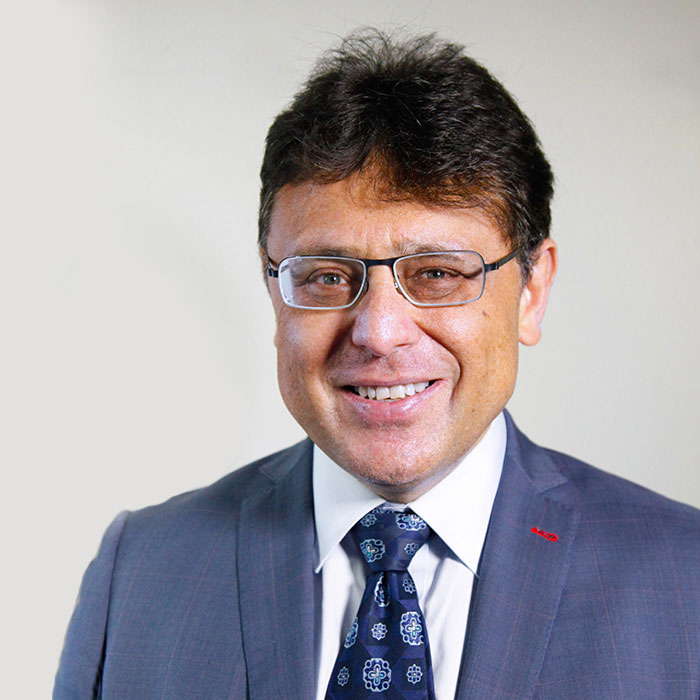 He is a shareholder and director of Safika Holdings and sits on the boards of some of Safika’s investment partners. He began working with Safika soon after its inception and has played a central role in the company’s success and growth.

In January 2011, Marc opened a Safika office in Melbourne, Australia and has spearheaded Safika’s strategy of expanding into the Pacific Rim.

Marc actively seeks and initiates acquisitions, and is involved in every stage of a transaction – from the initial assessment of viability, through to determining the most effective structure from an operational, legal and tax perspective. In line with Safika’s policy of hands-on investment, Marc remains intensely involved once a transaction is concluded. He is responsible for monitoring all Safika’s investments on a monthly basis, ensuring good corporate governance, investigating and facilitating ways to add value to investments and seeking synergies between entities.

He is a former chairperson of the Speech and Language Impaired Centre in South Africa and a former member of the Board of Governors of the Bellavista School in Johannesburg.

Marc is a member of the Chartered Institute of Management Accountants, the largest professional body of management accountants in the world.