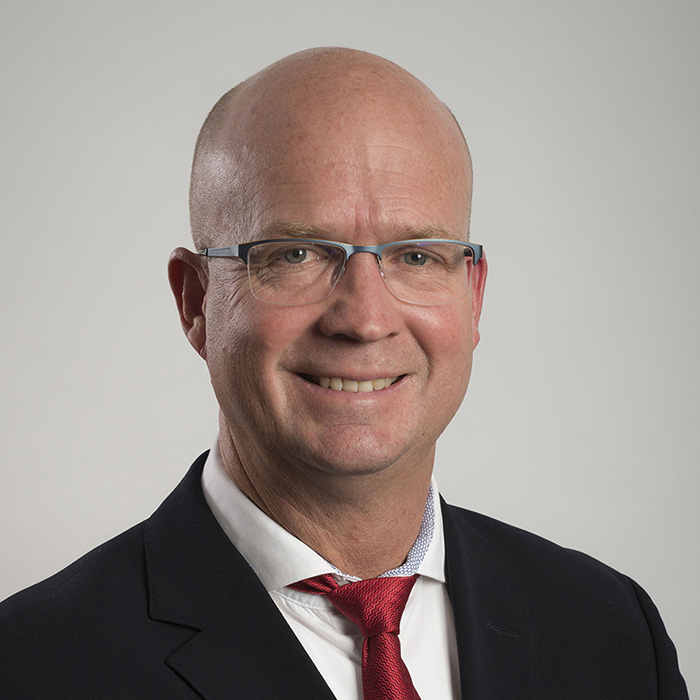 Justin is a chartered accountant with a wealth of experience in accounting and valuation, mineral rights, the structuring of B-BBEE deals and corporate finance. He serves as chief executive of Safika Resources and is also a member of Safika’s executive team.

Justin began his career as an articled clerk at Deloitte & Touche, one of the top four accounting firms in South Africa. After qualifying as a chartered accountant, he joined Rand Merchant Bank where he worked for six years, mainly in the corporate finance division.

In 2002, Justin and mining expert Peter North founded a South African mining mergers and acquisition company called QuestCo. At the same time, the partners assisted Safika Holdings to establish Safika Resources and the Safika-controlled Ntsimbintle Mining. Justin played a pivotal role in the creation of Ntsimbintle’s manganese mining company, Tshipi é Ntle. He helped to negotiate the acquisition by Ntsimbintle of a nine per cent stake in Hotazel Manganese Mines in 2007, and broker a transaction in which Pallinghurst – later Jupiter Mines Limited – acquired a stake in Tshipi é Ntle in 2008. Justin also played an important role in the negotiations that saw Singapore’s OM Holdings acquire a significant shareholding in Tshipi é Ntle and allowed Ntsimbintle to raise its share of the R1.7 billion required to develop Tshipi é Ntle.

Justin is a member of the South African Institute of Chartered Accountants and the Association for Investment Management and Research.