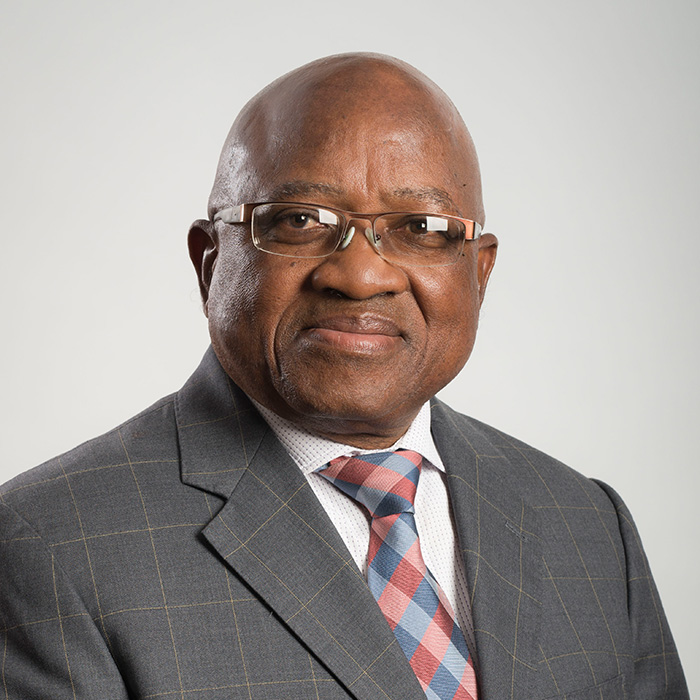 Ayanda is a director of Safika and a member of its audit committee. He has held many senior positions in banking and is a former director of Standard Bank. He has experience in credit, retail operations, public sector banking and social strategy.

In ​2007, Ayanda was appointed chief executive of the South African Supplier Development Agency, a state-funded agency that is primarily concerned with increasing access to industry procurement opportunities by black suppliers.

Ayanda has also played a prominent role in the energy industry. For example, he has served as chairman of the Central Energy Fund, the South African National Committee of the World Petroleum Council and the South African Agency for Promotion of Petroleum Exploration and Exploitation. He has also served as a director on the board of PetroSA.

Ayanda is chairman of the University of Fort Hare Foundation, chairman of the Grahamstown National Arts Festival – a major event on the South African cultural calendar – and a member of the executive committee of the Golden Lions Rugby Football Union team.